The 2021 edition of Turkey & Turkey Hunting, America’s No. 1 turkey hunting source, is now available for sale on newsstands across the country, and copies can be ordered directly from our online store. 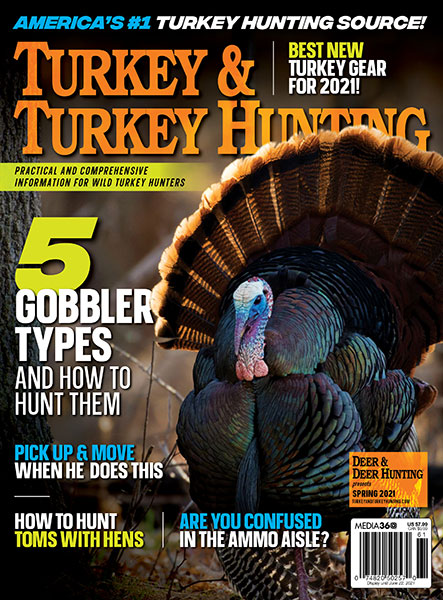 We’re all more than ready for spring, and Turkey & Turkey Hunting, published by Media 360 LLC, is packed full of the best tips, tactics, strategies and gear to help you bag your bird this season.

This spring’s edition features articles on everything from scouting and patterning gobblers to various ways of preparing a harvested bird for the table, to calling advice, new shotguns and shotshells, crossbow guidance and much more.

Look for Turkey & Turkey Hunting 2021 on your local newsstands, or order some copies directly from our online store at shop.deeranddeerhunting.com.

The magazine’s roots date back to a magazine called The Turkey Hunter, which was started more than 40 years ago. The title was merged with Turkey & Turkey Hunting in 1992 and has been published under that name ever since.

Media 360’s mission is to provide hunting and outdoors enthusiasts with top-shelf content and community experiences through vast digital, video, television and print platforms. The group’s print titles reach more than 1.6 million customers annually; the TV programs reach 11.7 million households; and the online videos are viewed more than 35 million times annually. The group also has a social media base of nearly 1 million fans across Facebook, Twitter, Instagram, Pinterest and YouTube. 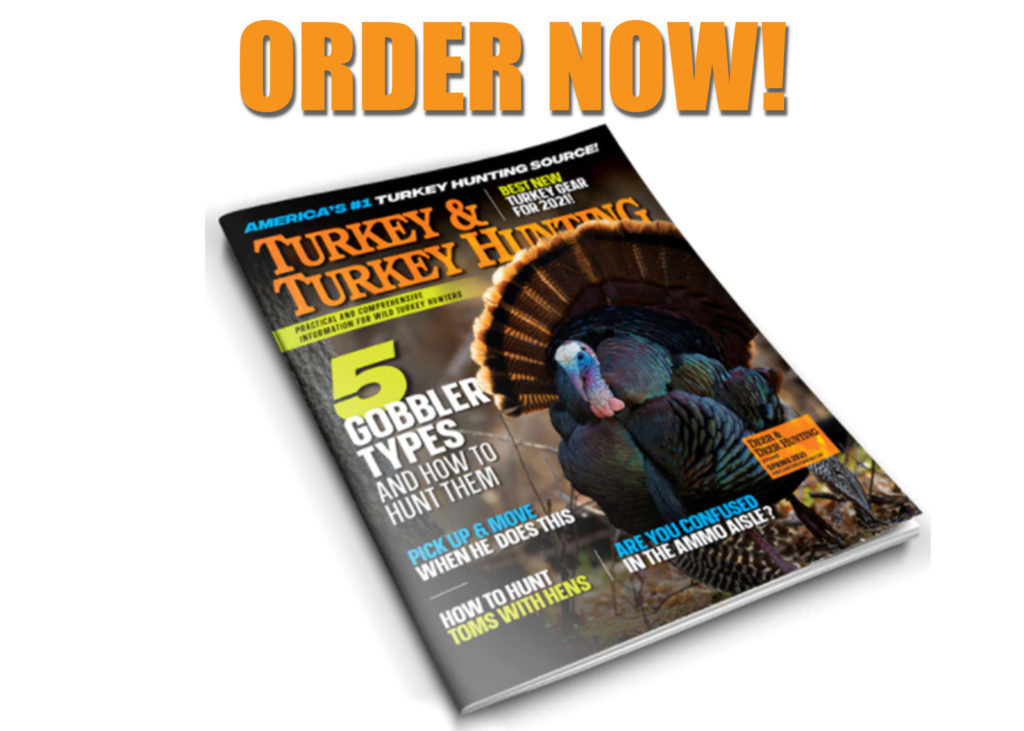